Tracking AIDS in 2016: a year in the epidemic 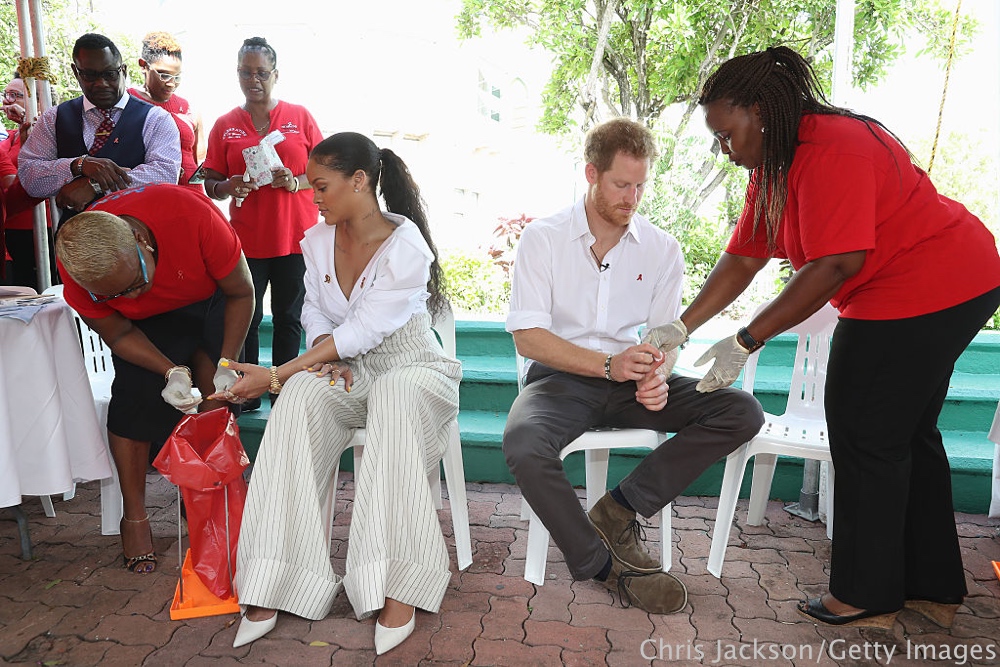 2016 was quite the year for HIV and AIDS. Last year, reducing stigma, broadening HIV prevention, and breakthroughs in treatment were all the rage. From research to advocacy to innovation — and even some forays into pop culture — the epidemic was front and center. Cheers to an even more newsworthy 2017 for HIV and AIDS! Here's a roundup of 10 interesting HIV stories from 2016:

May 2017 yield more headlines heralding the end of HIV stigma and increased support for people living with HIV!

Categorized under Inside Story, International and National.

“I met Tim in 2014 at an HIV cure workshop in Chicago. He talked extensively of how he suffered...
Read more...