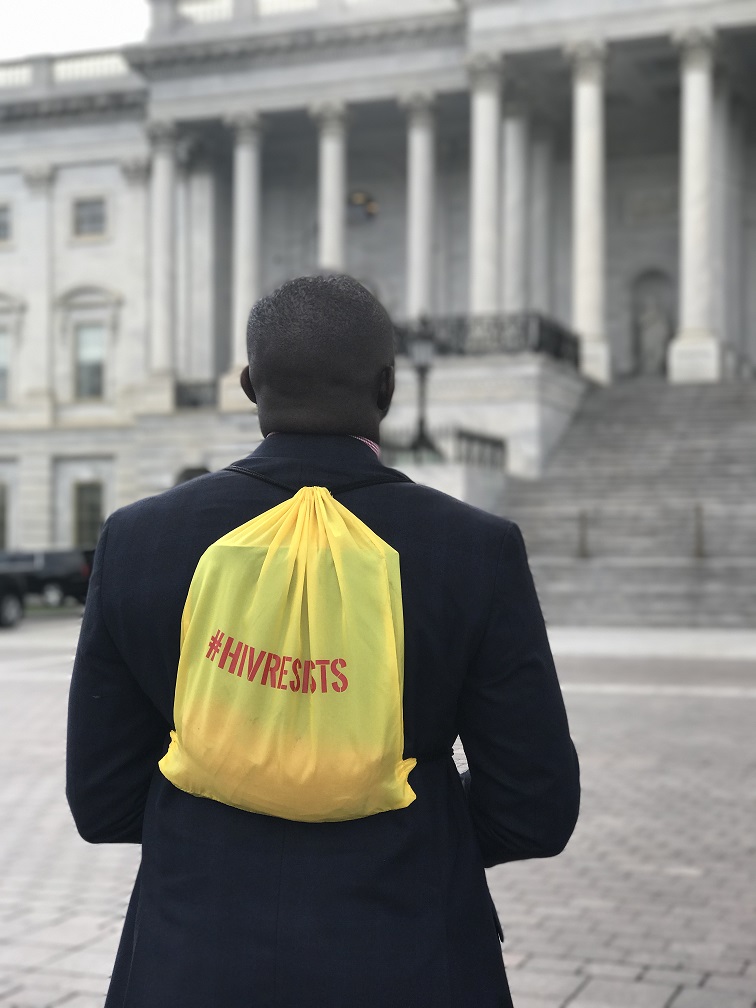 As advocates, we work hard to ensure the rights of our communities are protected. Despite the whirlwind that was 2017 (a.k.a. the year that made me question my faith in humanity), together we did have some wins.

Below are six major victories we've achieved this year.

One of the biggest challenges this year has been keeping the ACA (the Affordable Care Act, a.k.a Obamacare) the law of the land. Advocates everywhere made constant calls to politicians, attended town halls and called out those who hid from their constituents. With the recent repeal of the individual mandate, we know this fight isn’t over. We’re working with organizations across the state through the Protect Our Care Illinois coalition to preserve Medicaid and the ACA in Illinois and to make sure affordable health care remains a right for everyone.

2. Illinois finally has a state budget!

After three operating years without a state budget, the General Assembly enacted a full Fiscal Year (FY) 18 budget that moves us toward health equity. This would not have been possible without the work of hundreds of advocates who continued to call their legislators and showed up in Springfield. The budget includes $25.4 million for HIV services and support. We’re grateful for the many state legislators – Democrats and Republicans – who supported the budget despite Gov. Rauner’s veto. Learn more about the FY 18 state budget HERE.

Thanks to the leadership of coalition partners ACLU of Illinois and Equality Illinois starting in January 2018, people living in Illinois will be able to change the gender marker on their birth certificates without having to undergo any costly surgery. Before, state law required transgender and intersex individuals to demonstrate they underwent gender affirmation surgery before changing the gender assigned on their birth certificates, but now Illinoisans are able to feel more affirmed in their identities. Learn more HERE.

4. Additional test now provided to prevent babies in Illinois from being born with HIV

While physicians have provided HIV tests for people during the first trimester of pregnancy for years, now a new Illinois law is in place that provides HIV counseling and testing to pregnant people during their third trimester as well. The CDC recommends a repeat HIV test for people in their third trimester of pregnancy if they live in an area where HIV is more common (such as Illinois) to provide treatment as soon as possible to pregnant parents who are HIV-positive. This ensures that no child is born with HIV in Illinois.

Thanks to Gov. Rauner’s support of this pro-choice legislation, Illinois will protect access to women’s reproductive health including, abortion in the event that the Supreme Court would overturn Roe v. Wade through HB 40. Thanks to the work of lead coalition partners ACLU of Illinois passing this bill further ensures that women throughout the state continue to have control over their health care options, including the choices they make about their reproductive health.

Thank you to the almost 100 HIV advocates who joined us in Springfield, Illinois to prompt their state legislators to take action on issues that affect people living with HIV and 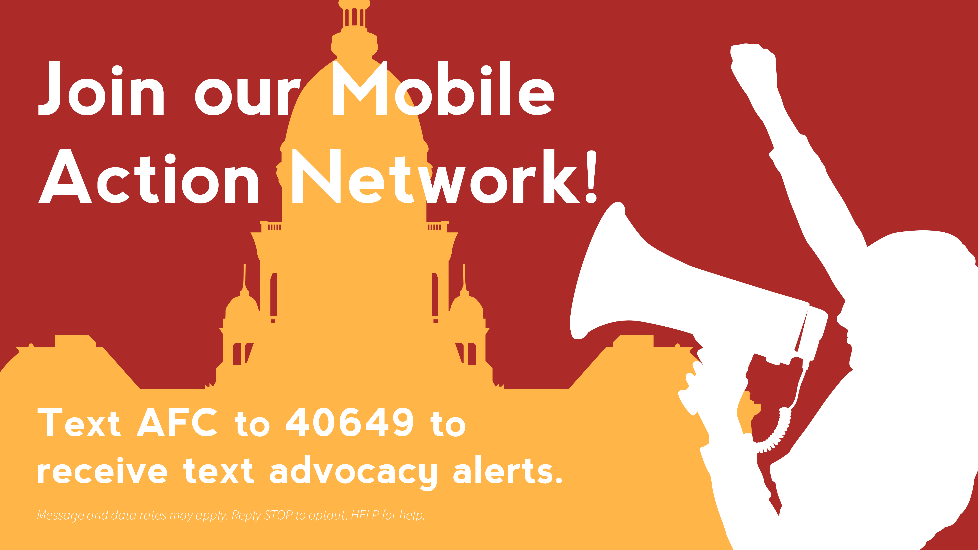 AIDS. Additional thanks to our 1,121 mobile advocates who called, emailed and tweeted federal legislators to protect the Affordable Care Act and vital safety net programs.

We look forward to achieving even more victories in 2018!

Categorized under Advocacy, Health insurance, Illinois, Inside Story and National.