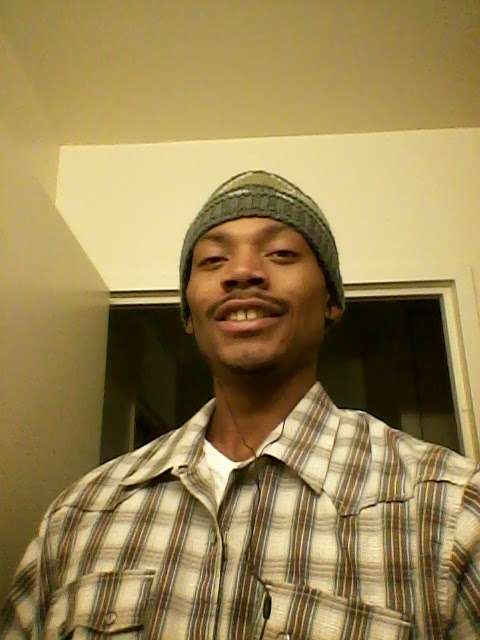 By Sacha I. Urban

Tyshon Shepard is a proud father of 3 boys. He spends his days taking care of his 2 younger sons, aged 1 and 2. His sons have given him purpose, leading him to set a goal of starting a business he can one day pass on to his sons.

“My kids are my job right now,” Tyshon said. “It feels good to wake up every day and take care of them and do things for them.”

Childhood and growing up

Tyshon recalls his journey to meaning was difficult and often painful. He grew up with his siblings in the ABLA Homes (a public housing development in Chicago) until he was about 7 or 8 years old. At that age, he was taken away by DCFS for neglect by his mother. At some point, his mother got him and his siblings back but moved around quite a bit on Chicago’s South Side. During that period, Tyshon was dealing with anger and depression caused by abuse, which resulted in numerous suicide attempts.

Eventually, his mother admitted him to a hospital. He was released to a group home when he was 16 or 17 years old.  Although Tyshon did well academically and graduated high school, his unresolved trauma brought out loneliness and depression. Tyshon reflects on those troubled years:

“I think a lot about my sadness, and the reason for it is that my brothers and sisters were being abused. Before my mom sent me to the group home, I was dealing with a lot of mixed emotions. I was trying to kill myself a lot. I didn’t have any direction I wanted to go. I was just lost and confused.  I was raped by a social worker when I was in the 6th or 7th grade, and I never told anybody about it. I kept a lot of stuff bottled up, so when I think about this, it brings back sadness.”

After graduating high school, Tyshon chose to go back home to his mother, but she withdrew the money he had saved and kicked him out.

Thus, Tyshon started working selling magazines and coupon books throughout the U.S., ending up traveling to 48 states, meeting people and developing sales and communications skills. He built websites, designed logos, made shirts, cooked and worked in construction.  He even worked with Bill Hampton (brother of Fred Hampton of the Black Panther Party), a fact he is very proud of.  He also worked with the bass player for Earth, Wind and Fire.

In spite of this positive momentum, Tyshon said he was “still fighting his demons, dealing with depression and (thoughts of) suicide,” never seeking outside counseling or case management support.

At the age of 23, Tyshon moved back to Chicago where he met a woman he dated for a few months. She asked him to get tested for HIV, which he had never done before. His first test came back negative. A few weeks later he went again, and this time, he tested positive.

Shortly thereafter, his ex-girlfriend put him out, gossiped, made fun of him, and said he was going to die soon.  Her reaction caused Tyshon a great deal of mental anguish, which alongside his pre-existing mental health challenges led him to overdose on a bottle of Tylenol. He was then admitted into Madden Mental Health Center.

After his discharge, Tyshon was “back on the street” until a relative took him in. The stability of reliable housing allowed him to start his HIV medication and begin seeking out counseling and other resources. Tyshon soon found the CORE Center, an AIDS Foundation Chicago (AFC) partner agency, and became a client there.

“They treated me with respect,” Tyshon said. “I learned a lot about my medication and what I can do to live longer.”

Eventually, with the help of CORE, Tyshon started taking his medication consistently. He started opening up more and getting closer to his mom and not holding things against her despite their past. He also sought counseling support.

Knowing how difficult and complex being homeless is, he also decided to volunteer and speak to youth experiencing homelessness. His work was featured in a Chicago Tribune article — even as he was still struggling to heal and find stability himself. Tyshon shares why that is:

“Anytime I’m going through something, I always try to help somebody else because I understand a lot of people don’t talk about things. They don’t try to go seek help. I try to be the one that sticks around and be their friend and guide them and show them the way ... it came from me not having anyone in my corner and being mistreated by people I thought would help me. I just thought that is something I’d like to do, help people because we live in a crooked society.”

At one point, he had gotten an apartment but lost it after taking some of his anger out on the building manager. Around this time, he also began having thoughts of his first-born son (now 7) again. He was conceived while Tyshon was working and traveling. Missing his son contributed to the anger that was expressed toward the building manager. He ended up in a shelter on the North Side when he signed up for housing and was put on AFC’s waiting list.

In January 2020, Tyshon was connected to Clinton Latimore, an AFC Housing Navigator who was able to secure housing for Tyshon and his two younger sons. 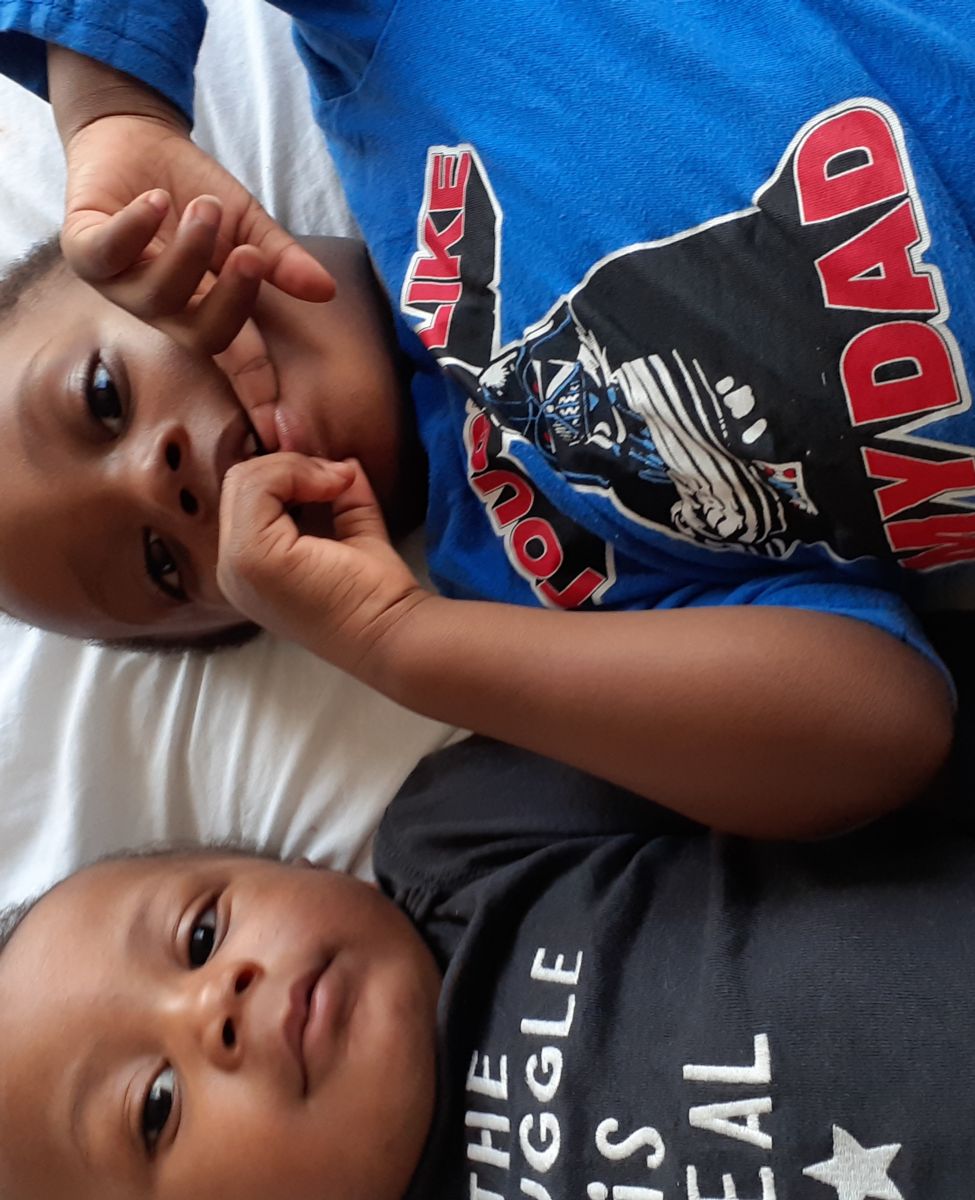 “I think the thing that impressed me most about Tyshon (when I first met him before COVID-19) was the interaction I saw with him and his two sons,” Clinton recalls. “They were just giddy. They were smiling, running around and jumping up in his lap.  He paid so much attention to them.”

Because of COVID-19, the initial housing solution Clinton found became unavailable. Still, Clinton was able to secure permanent housing through AFC’s new Hotel to Home program, which provides people living with HIV temporary hotel rooms before connecting them to permanent housing.  After living in a hotel for 3 months, Tyshon and his boys moved into a new apartment.

Tyshon likes his new apartment and has found joy and purpose in fatherhood. He strives for his sons to be self-sufficient and happy, so they’ll have a bright future ahead.  He concludes:

“I wanted to share my story because I didn’t think I would make it this far a long time ago. I was really trying to kill myself. I didn’t want any help. Having kids and talking to the people that I talk to changed my way of thinking. I want to be able to tell my boys my story, so that they can understand what I went through as a child: foster home to foster home, dealing with abuse, things like that, so that they can see a lot of the people in this world that cause problems for others it’s because of their past. They never got a chance to face their demons. I didn’t want to become one of those types of people, so I decided to talk about my story.”

A day in the life of a case manager