"We don't always have the choice of being sexperts." 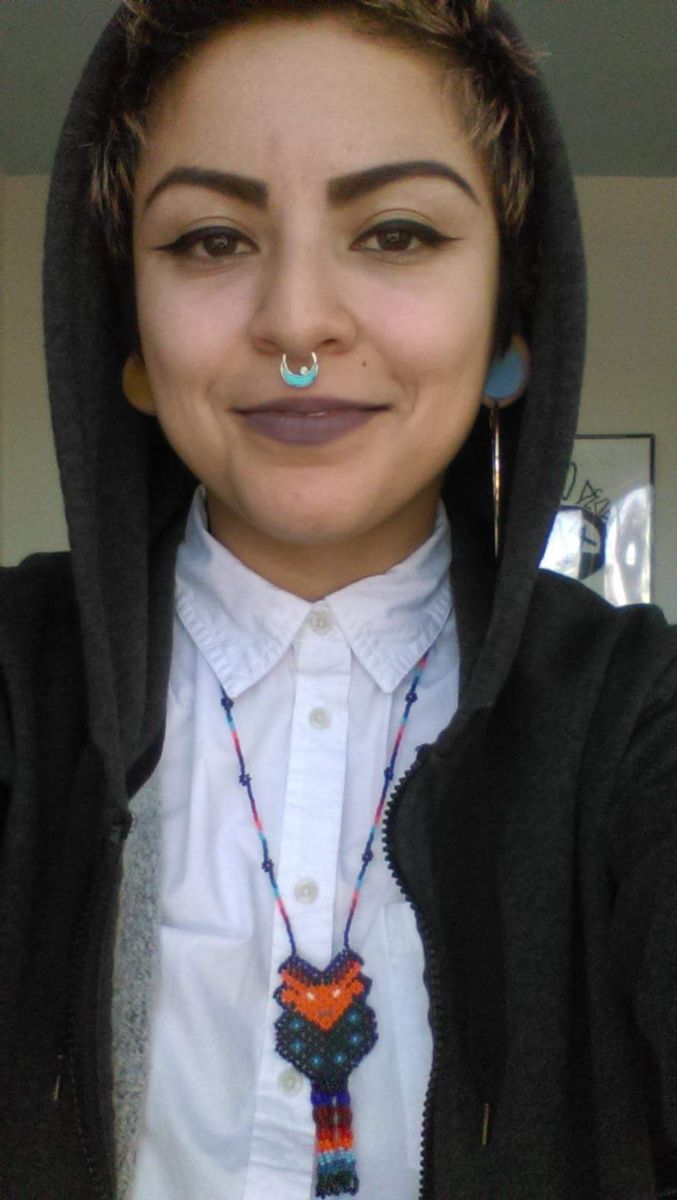 As a child of immigrants, I was taught to migrate in order to survive. In the past three years, I have bounced in between California, Chicago, and Mexico searching for both community and financial stability. One thing that I have learned as a migrating queer chicanx is that outside of protests (and sometimes even then) and queer+trans circles – we are constantly FORCED to talk about sex.

As womxn, as genderqueer or trans folks, we don’t always have the choice of being the sexperts.

Our own identities and chosen paths force us to learn to talk about sex and to discover new and creative ways of finding pleasure in our own and other’s bodies.

Attempting to unveil the many ways in which we are forced to talk about sex, as womxn, as non-heterosexuals, and non-gender conforming folks, I realized we are best when speaking from experience. Along the same vein, I began reflecting on various situations – that are not uncommon in which I was asked to be a sexpert for someone else’s sole benefit. I call these, ‘what the fuck’ moments.

Read the rest of Cristal's reflection at Sexperts Slay, a project of AFC in honor of National Youth HIV/AIDS Awareness Day.