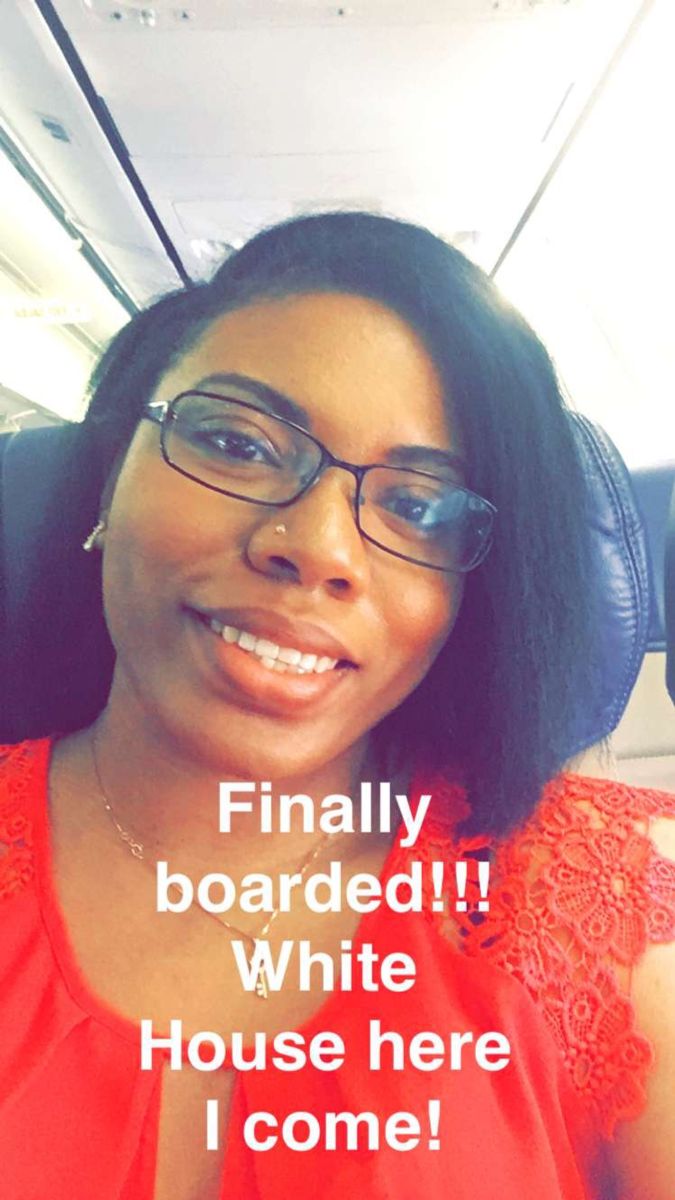 What a weekend! Over the course of four days, I graduated with my Master of Public Health degree, traveled to DC among young leaders in the Black LGBTQ movement, and mourned as I heard about the horrible massacre in Orlando.

As a Master of Public Health practicum intern at AFC, I have witnessed and been a part of many powerful moments. I enjoyed my time working with Project Elevate, a youth-led campaign to destigmatize HIV and STI prevention, and have connected with many of the Youth Expert Advisory Board (YEAB) members. I felt so lucky when I was told that I get to go with Project Elevate to Washington, DC, for the first-ever White House Summit on African-American LGBTQ Youth.

That was a busy week. The day before the summit began, I was not focused on leaving Chicago for DC. Instead, I presented my capstone presentation, received my DePaul MPH diploma and alumni pin with tears of joy, and then I had to make a mad dash for our flight to DC.

The next morning was the start of a long but productive day of panels, workshops and presentations. The summit was separated into youth and advocates; I chose the advocates grouping and met many other young professionals there. We shared experiences and brainstormed on how to help youth and ourselves. I had the opportunity to break out of my comfort zone, speak my opinions and network. 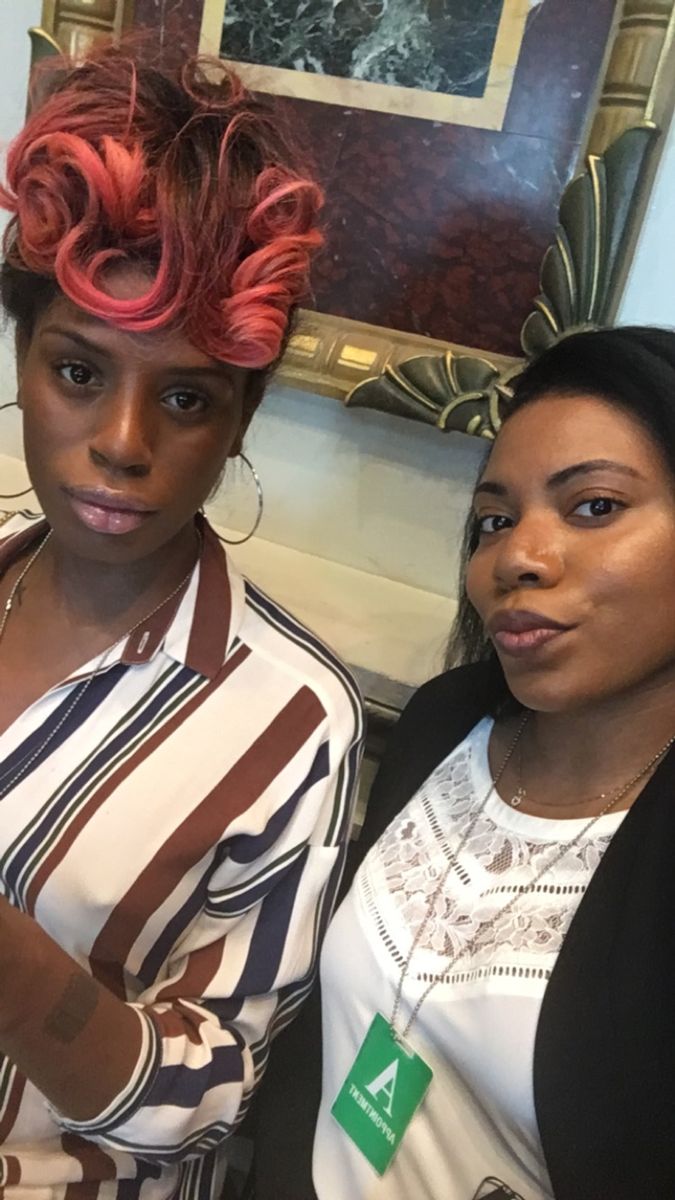 I was touched by the stories and concerns shared by the other advocates. One person said that we can encourage youth to be themselves and be out at school, but as a teacher, you can't: in order to protect your job, you shouldn't disclose your sexual orientation.

Action toward LGBT equity didn’t start outside the summit, though — it started inside the very building we were meeting in. After a request for gender-neutral bathrooms at the summit, it was made possible! I had never been in a multi-stall gender neutral bathroom before. The next day, we got the chance to go back to the White House for pictures before heading to the airport.

As I was getting ready for graduation on Sunday morning, I heard about another mass shooting. Sadly, I've become so desensitized to incidences of mass violence that I brushed it off and left out the door. But after graduation celebrations, I popped on to social media and finally looked at the news reports about the devastating slaughter of 49 people who were just working or having fun at Pulse nightclub in Orlando.

I was heartbroken. I had just left a celebration of gay youth and discussions on how to make life better for them in schools and in everyday life. One young person during the summit had the simple wish of being able to see their next birthday, and I was a little taken aback by their statement. But the Orlando shooting was a reminder that tomorrow is never promised.

Leaving the summit, I feel empowered with knowledge of what LGBT youth need to thrive ... safety, inclusion, respect, acceptance, protection, understanding, housing and health care services. But in the wake of the Orlando shooting, I know the LGBT community as a whole needs so much more than that.

A photo posted by Alan Johnson (@alan_d_johnson) on