What to say/what not to say: Gender Identity

By Cheyenne Butler and Raven Feagins 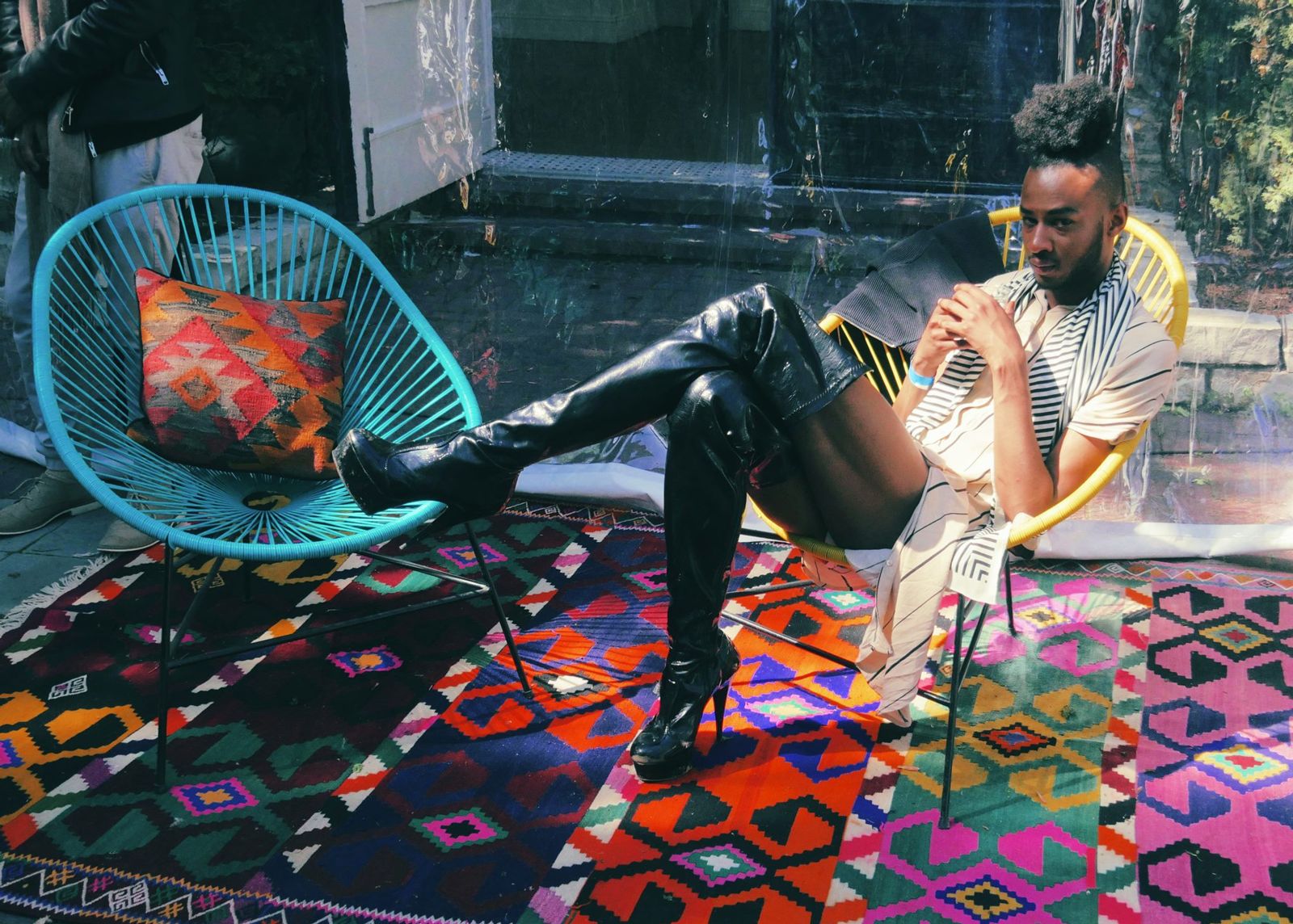 It's 2018 and gender identity beyond the binary is here and more visible than ever before!

Young people are paving the way for a society evolved from the gender roles we learned about in grade school. We want everyone to feel safe and accepted. Here are a few things to keep in mind so that your language is affirming and inclusive.

Want to get more involved in affirming the LGBTQ community? Join Pride Action Tank for an upcoming event or action.

What to say: "What are your pronouns?"

Next step: Make it a habit to tell people the pronouns you use when you introduce yourself to encourage those around you to do the same. For example, "My name is Laverne and my pronouns are she/her/hers."

What not to say: "Only girls and women should wear skirts." OR "Only boys and men should have short hair."

Clothing, haircuts and colors have no gender. Although wearing or doing certain things can feel affirming to a someone's personal identity, saying that something (or someone) is restricted to only "manly" or "girly" things based on their gender limits people’s full expression of themselves. Gender identity is fluid and we express it in many ways, especially through fashion. Instead of restricting folks to colors and clothing items with "for women" or "for men" labels, help dismantle that binary and let someone know how great their style is instead!

Next step: If your workplace has a gender-specific dress code, you probably want to update it to be more inclusive and affirming.  Our dress code simply says, “Dress for your day,” but your workplace could get more specific while remaining gender-neutral.

This question is obvious, but it's also really important. Many people (not all) who identify as trans or gender non-conforming use a chosen name rather than the name given to them at birth. Saying someone's name is affirming (and common decency, TBH). Once someone tells you their name, make sure to use that name and that name only, unless they tell you otherwise.

Next step: Help reinforce an affirming environment by correcting others who use the incorrect name or pronouns for someone. Many times, others simply may not know that someone uses a different name or only sees their official documentation. Doing this shows a sign of respect because you aren’t putting the responsibility onto the trans or gender non-conforming person to correct misgendering or dead naming. However, it is always worthwhile to check in with the person about how they would like to handle these situations.

What not to say: "Why did you transition?"

Also note: Contrary to what you see in pop culture, a gender transition does not always mean that a person underwent any kind of surgery. Transitioning is an internal journey that is affirmed when others use the correct pronouns and name for that individual that attest to their identity.

Ready to do more to affirm trans and gender non-conforming people? Connect with Pride Action Tank, our project working to improve health, safety and progress for the LGBTQ community.

Cheyenne Butler is the C.U.T.E. lead program facilitator at the Youth Empowerment Performance Project (YEPP). Cheyenne is passionate about supporting the LGBTQ community as well as supporting folks experiencing homelessness, housing instability and living with HIV.

Raven Feagins is the communications coordinator and lead storyteller at AFC. When they’re not writing for AFC, they enjoy spending time at home with their partner and their pitbull Rose.